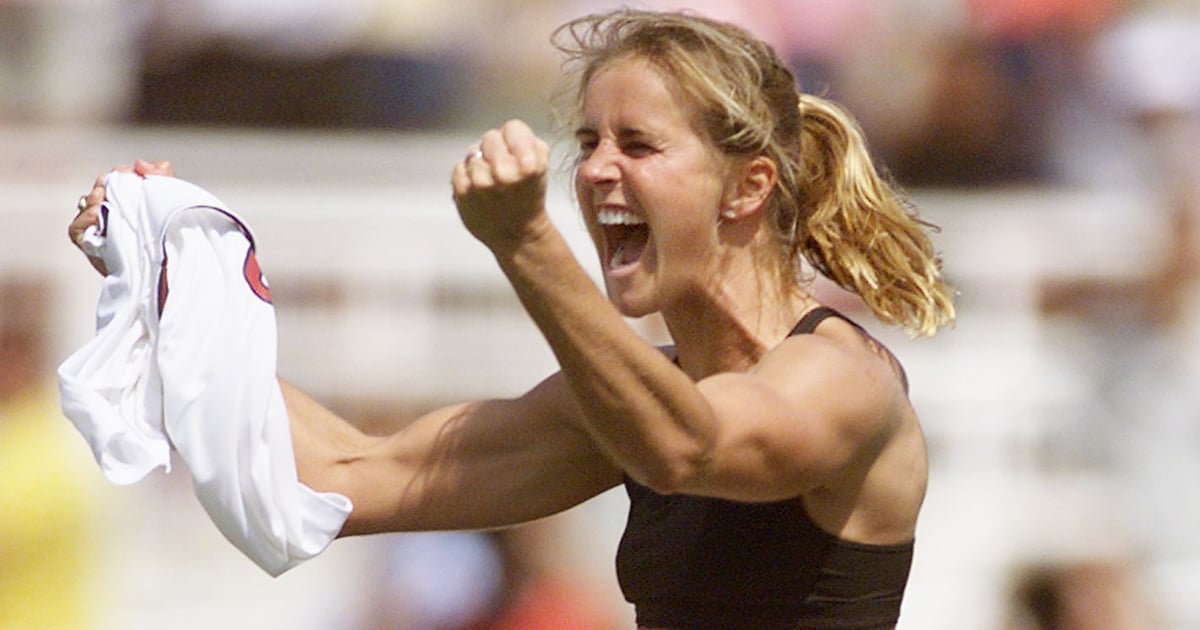 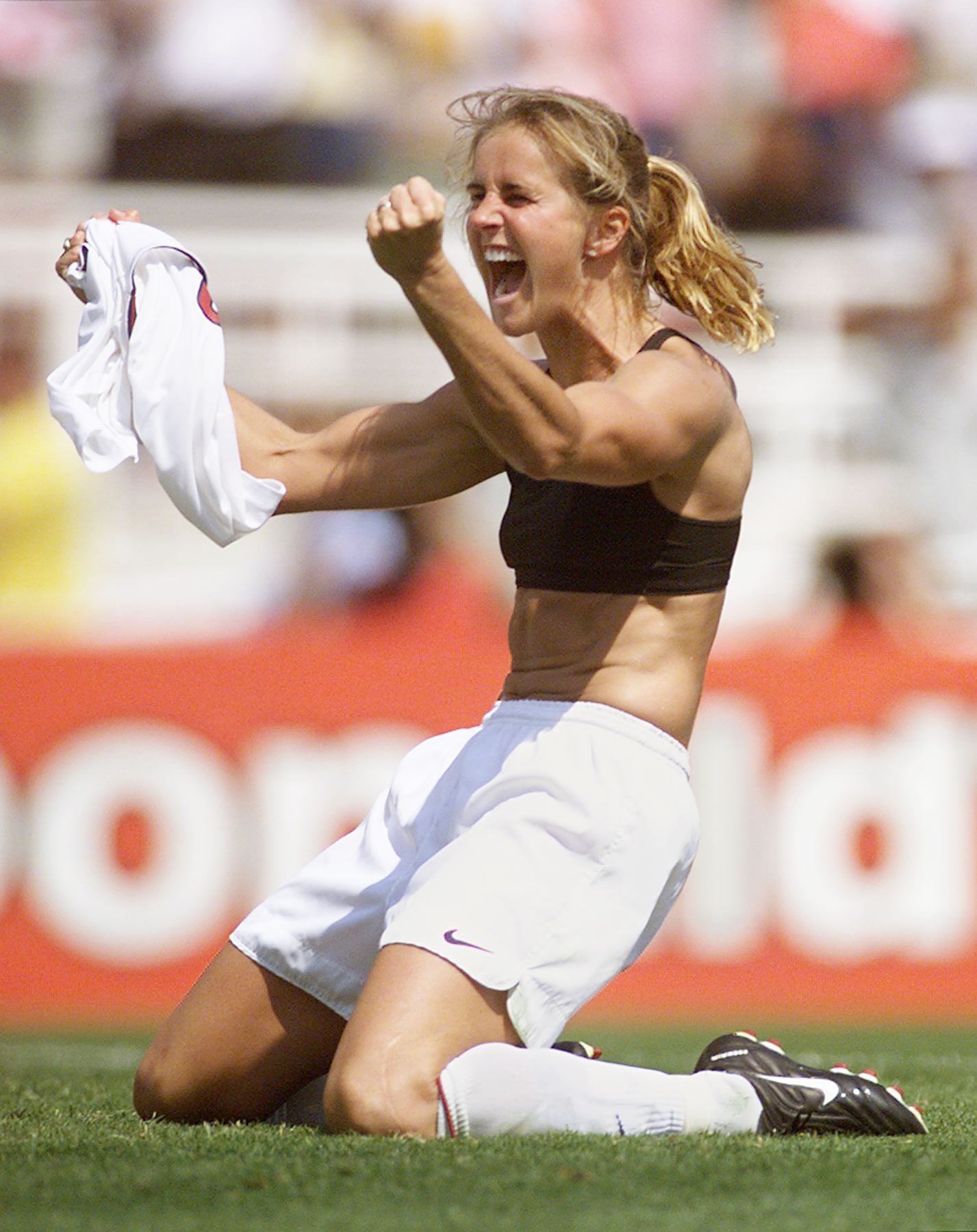 It was the 1999 World Cup, and Brandi Chastain had just scored the winning goal, solidifying the US Women’s National Team’s victory over China. Chastain tore off her jersey and fell to her knees in celebration. It was a historic moment — but for the millions who watched, it wasn’t the penalty kicks or the team’s excitement they remembered most. It was Chastain’s sports bra.

In the past 20 years, the USWNT has won a total of four World Cups. Women athletes across every sport are setting the bar higher and higher. But despite their successes, the public conversation has yet to move past their bras. Sports bras are merely training gear, much like cups or jockstraps. As a runner who wears sports bras to track practice, I know they’re no more revealing than crop tops. They’re often less revealing than bikini tops. So, why does a five-ounce piece of lycra and cotton keep making headlines?

Women athletes across every sport are setting the bar higher and higher. But despite their successes, the public conversation has yet to move past their bras.

The pearl-clutching over women’s activewear extends beyond the professional arena and onto college campuses. At New Jersey’s Rowan University, the football coach criticized the women’s track and field team for wearing just their sports bras to practice, claiming his players couldn’t concentrate.

Across the country, campus gym policies unfairly target women through the dress codes themselves or selective enforcement. At the University of the South, a gym employee told student Claire Crow to change her shirt because an inch of her stomach showed. Meanwhile, two shirtless men worked out uninterrupted. The University of Michigan and New York University are just two of the many schools whose policies have come under criticism after staff members demanded that students wear shirts over their sports bras or leave the gym. In each case, the men wearing revealing open tanks or no shirts at all exercised without consequence.

Fortunately, when confronted with the inequity of their policies, many schools have modified their rules. For example, Crow worked with the school’s Title IX coordinator to change the university’s athletic dress code. Where the policy once stated that students should wear “proper training attire” to the gym, it now specifically states that women may wear sports bras and crop tops and men may go shirtless. However, not all schools have shifted their standards, and students shouldn’t have to fight this battle on yearly basis.

In just a year, I’ll be on a college campus. Will students have already fought and won this dress code battle at the school I attend next fall? Or, will I, too, have to fight against discriminatory policies?

Focusing on women’s attire sexualizes their bodies. When Rowan University’s football coach claimed his players were distracted by the sports bra-clad runners, he shifted responsibility from his own athletes to the women who were simply trying to train. He reinforced the idea that women must cover themselves to prevent people from thinking about them sexually, or worse, acting on those thoughts. Attitudes like these are not just offensive and sexist; they are dangerous and perpetuate rape culture. It’s time to recognize that restricting what women wear is nothing more than a poorly disguised effort to control them.