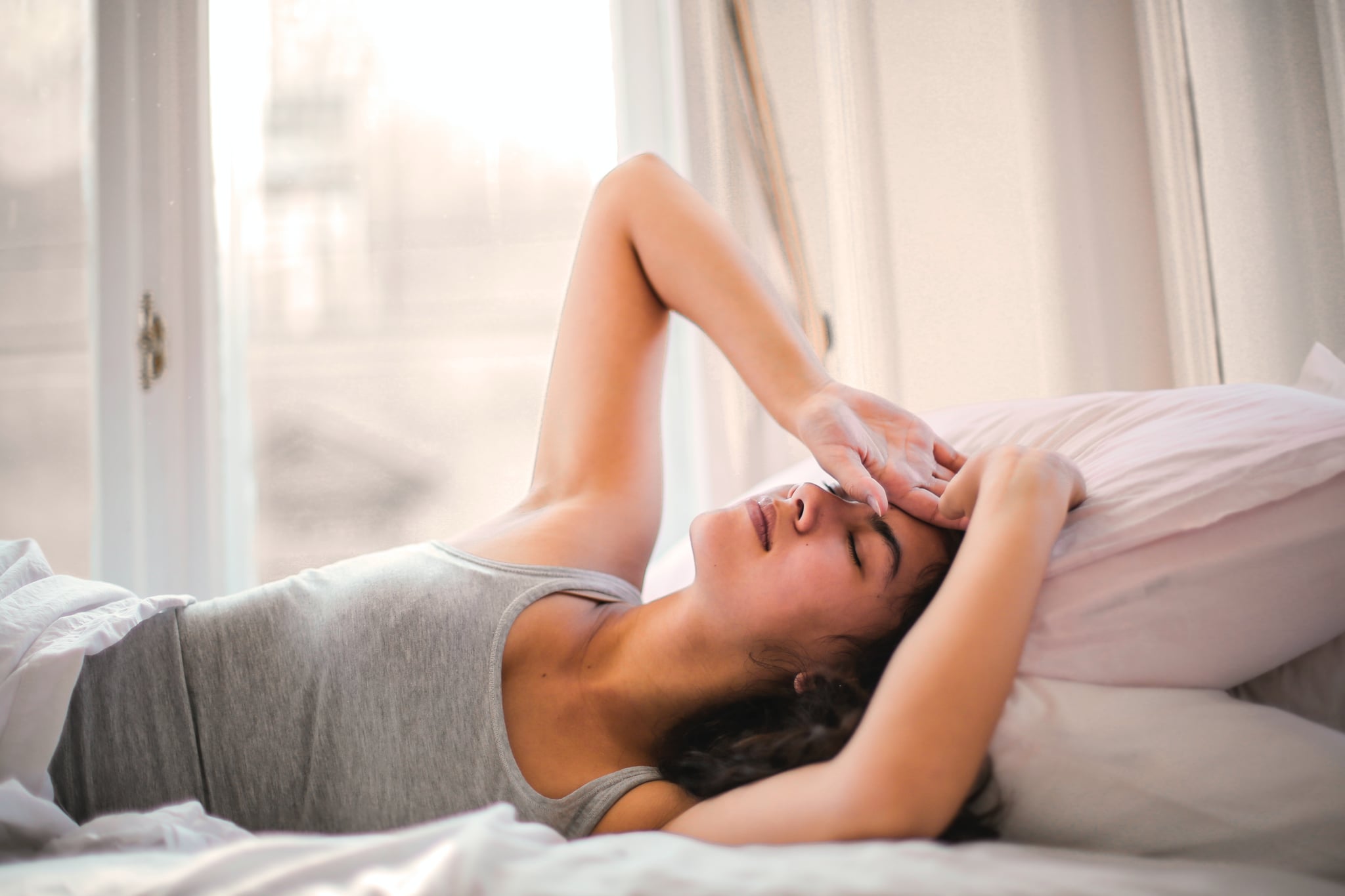 Editor’s Note: We at POPSUGAR recognize that people of many genders and identities have vaginas and uteruses, not just those who are women. For this particular story, we interviewed experts who generally referred to people with vaginas and uteruses as women.

I struggle with atrocious PMS. From bloating to breast tenderness, I seem to get it all. But my most troubling symptom is my moodiness. The closer I get to my period, everything seems to irritate me. My poor dog can’t even look at me the right way. I mean, I even begin to irritate myself. So, after a few years of awful mood swings, I finally went to my obstetrician, desperate for a change.

Because I irrationally craved a quick fix, I decided to start with the birth control pill. I had heard from friends that this worked for them, but after just a week on the pill, I grew depressed. At first, I thought it was just in my head, but then my doctor reassured me that this indeed does happen to some people. I knew that I couldn’t live my life this way, never wanting to get out of bed and feeling overwhelmed by the smallest task like unloading the dishwasher, so we chatted about trying something new and more natural.

My OB suggested I try taking chasteberry, and it’s worked well for me. If you’re unfamiliar with chasteberry, but like me, you’re looking for a solution for your PMS, here’s what you should know.

What Is Chasteberry, and Does It Actually Help With PMS?

Chasteberry, also known as vitex, is a dietary supplement derived from the chasteberry plant or chaste tree. It’s probably best known for helping to ease PMS symptoms, though it may also be suggested for conditions like perimenopause and infertility.

Ashlee Sourapas, a licensed and certified professional midwife, told POPSUGAR that she takes chasteberry daily to help ease her PMS symptoms. Sourapas has also seen chasteberry help patients with severe premenstrual symptoms, as well as painful periods. Why might that be the case? She explained that, when taken daily, chasteberry may help naturally balance hormones by regulating the pituitary gland. Further, she said chasteberry may act on opioid receptors, helping to ease pain and other symptoms leading up to your period, including mood swings.

The research is promising, but it’s too early to draw conclusions. “Chasteberry has been used herbally for hundreds of years, but there isn’t much research available on its clinical efficacy. In the few studies that are available, women reported fewer migraines and reduced symptoms associated with PMS when taking chasteberry daily,” Jennifer Sawvel, a registered dietitian, told POPSUGAR.

That said, it may be worth trying chasteberry. “Even though the scientific verdict is still out, it has been shown to be generally well tolerated, with few adverse side effects,” Sawvel said. Just talk to your doctor first and follow their instructions for taking it.

As for me, after four months of taking chasteberry, my moods have improved. I don’t bop around the house like Mary Poppins, but I’m much less likely to bark at my children and husband for minor accidents like spilled cereal. My body also feels less tense because there are fewer knots forming in my shoulders. Overall, I feel better, and I don’t have any plans to stop taking chasteberry now.