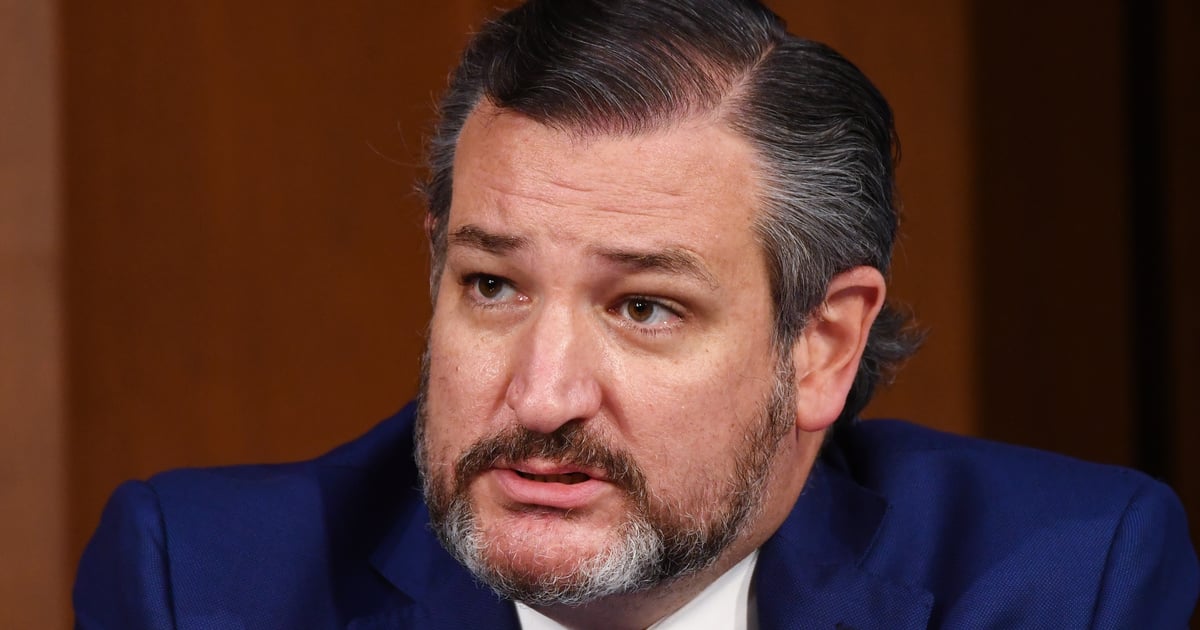 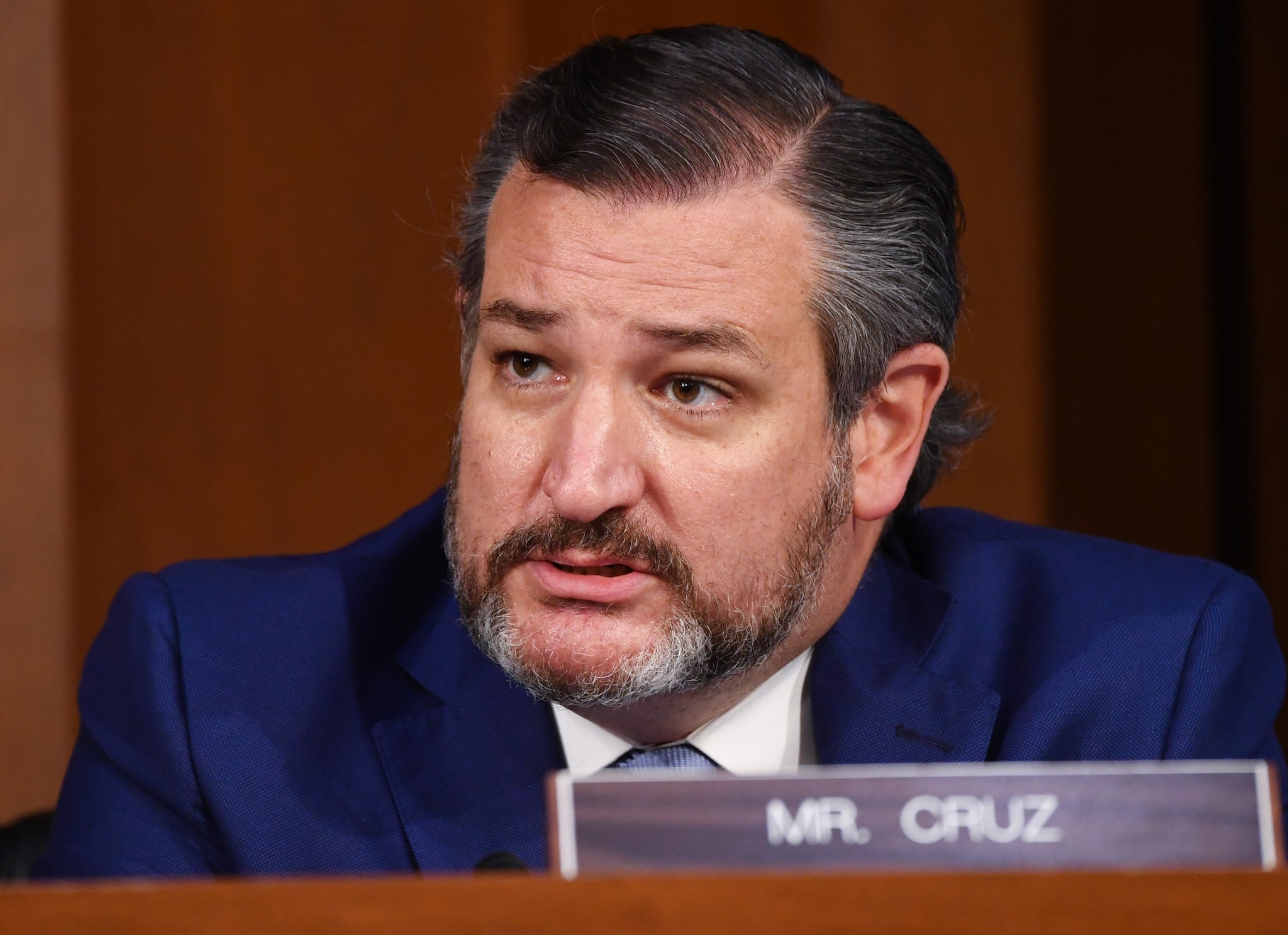 To catch you up, Cruz brought up birth control when discussing implied threats to religious freedom. He specifically referenced the Supreme Court case of The Little Sisters of the Poor Saints Peter and Paul Home v. Pennsylvania. In this case, the Little Sisters of the Poor asked for exemption from the part of the Patient Protection and Affordable Care Act that requires health plans to cover all FDA-approved contraceptive methods. Key word: contraceptive. (The Supreme Court ultimately ruled that organizations could opt out of this requirement for religious and moral reasons.)

Buried in the rhetoric is a glaring error. Cruz is saying that contraceptives are “abortion-inducing drugs,” which is medically inaccurate. Here’s why.

Why Contraceptives Don’t Cause Abortions

Pregnancy officially begins when a fertilized egg is implanted in the uterine lining. According to the New York Times, anti-abortion groups use the phrase “abortion-inducing” to describe methods that they say can prevent this implantation from happening.

As the NYT explains, this assumption is already incorrect; if pregnancy does not begin until implantation, a contraceptive that prevents implantation can’t be called abortion-inducing, because there is not yet a pregnancy to terminate. (Implantation, not fertilization, is considered the beginning of pregnancy because many fertilized eggs naturally fail to implant in the uterus.) Regardless, nearly all forms of birth control do not prevent pregnancy in this way. Rather, they prevent eggs from being fertilized at all, one step before implantation would even occur. Here’s how several of the most popular forms of birth control work.

Birth control by definition does not end a pregnancy; it prevents it from happening in the first place. As reproductive health continues to be a political talking point, it’s crucial to hold politicians accountable on these key points, which have a direct effect on our bodies and lives.