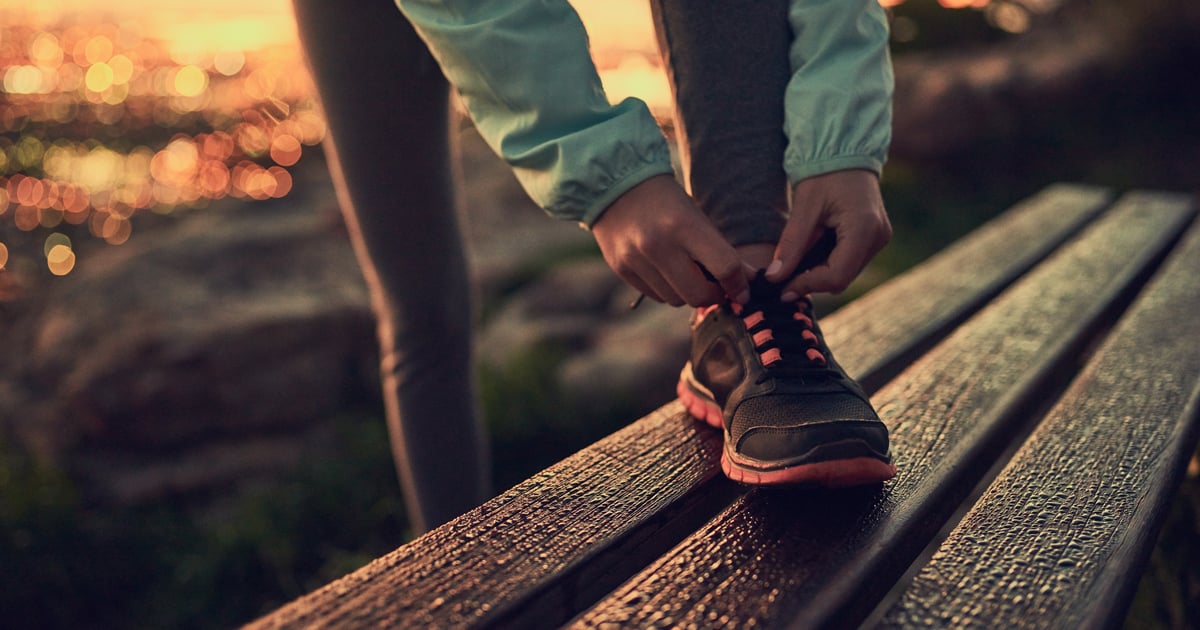 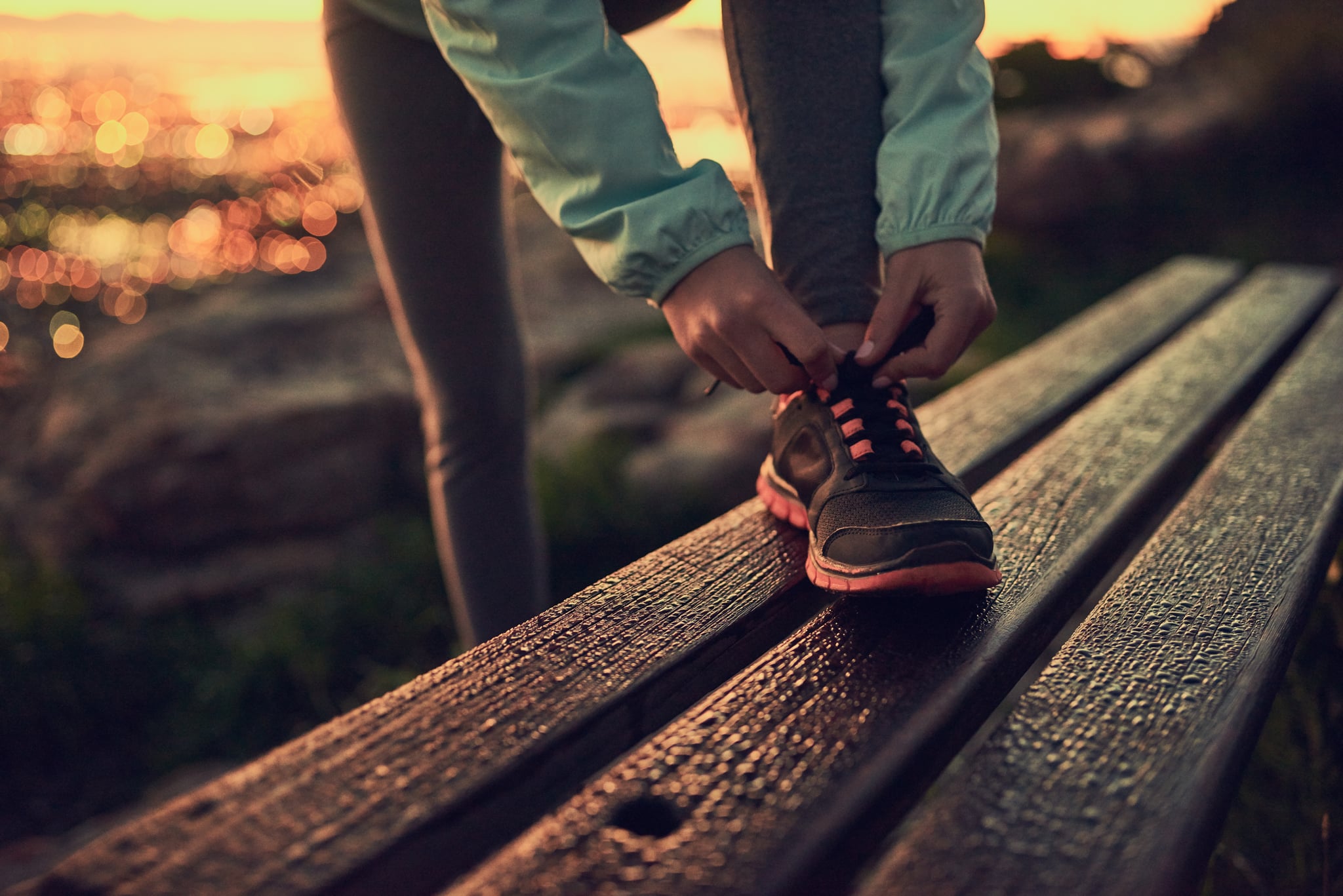 I’m a woman and a runner. I run early in the morning, while it’s still dark, and despite the fact that countless others have been murdered while doing the thing I love most, I won’t back down.

If anything needs to change, it’s the society that allows these acts of violence to continue — or to have happened in the first place. Everyone should feel protected. No one should have to stop doing what they love for fear of being attacked or, worse, killed. Yet this is a constant worry for women like me. In a Runner’s World survey, 84 percent of women said they had been harassed while out for a run. Sixty-seven percent reported that they were at least sometimes concerned about being physically assaulted. These fears are not irrational. My heart breaks and I get angry every time I read a story about another runner being harassed or harmed. It shouldn’t be like this.

My heart breaks and I get angry every time I read a story about another runner being harassed or harmed. It shouldn’t be like this.

While there are meaningful actions that could be taken to help ensure the safety of runners (more street lighting, for example), changing a culture to place a higher value on women and hold itself to a higher standard for protecting them won’t happen overnight. So, in the meantime, while I refuse to change the way I dress or when I work out — because telling women to do those things will never be the answer — there are precautions I take each and every time I go for a run.

I am personally an early-morning athlete and like to get my run in first thing. I love to train and compete and want to set myself up for success, which means running in the darkness of the early morning, when I know I’m at my best. I also love to run by myself. It’s my “me time,” and I’ve come to enjoy it so much. It clears my mind for the tasks ahead and starts my day off on the right foot. I’m fortunate to live in a very safe neighborhood, but I know there will always be some risk involved when running alone in the dark, so I take steps to help keep me aware and safe.

If I’m listening to music on one of these early-morning runs, I never wear both headphones. And if I have just one in, it’s set to a low volume so I can still clearly hear my surroundings. It’s actually very enjoyable to be out on the quiet streets, illuminated by street lights and the sounds of nature. I feel very at peace.

I keep my watch on a private setting so no one is able to look at my routes or know where I’m running, except for the friends I have allowed to through my device. Though I’m running in the same area, I never run the exact same route on back-to-back days. It may be as simple as starting the other direction or making a different turn throughout.

I always wear a bright-colored shirt and a reflective light so others can see me coming in the dark. I’ve taken self-defense classes in case I ever encounter someone who would want to hurt me, and I feel confident in my abilities, if it would ever come to it. I hope it never does.

Finally, while I live alone, I’ve made sure my friends and boss know I’m out running in the mornings. I know if I ever didn’t show up or respond to messages or calls, they would check on me.

It should be as simple as lacing up my shoes and going for a run. But instead, I have to put all this extra thought into what could happen and what I can do to protect myself. It’s beyond ridiculous and unacceptable for women to feel this way. Safety will always be a top priority, but for me, so is doing what I love. Running has empowered me and made me resilient. I know I’m strong, and I trust that I will be OK. And because of that, I won’t allow fear to keep me from the sport I love.