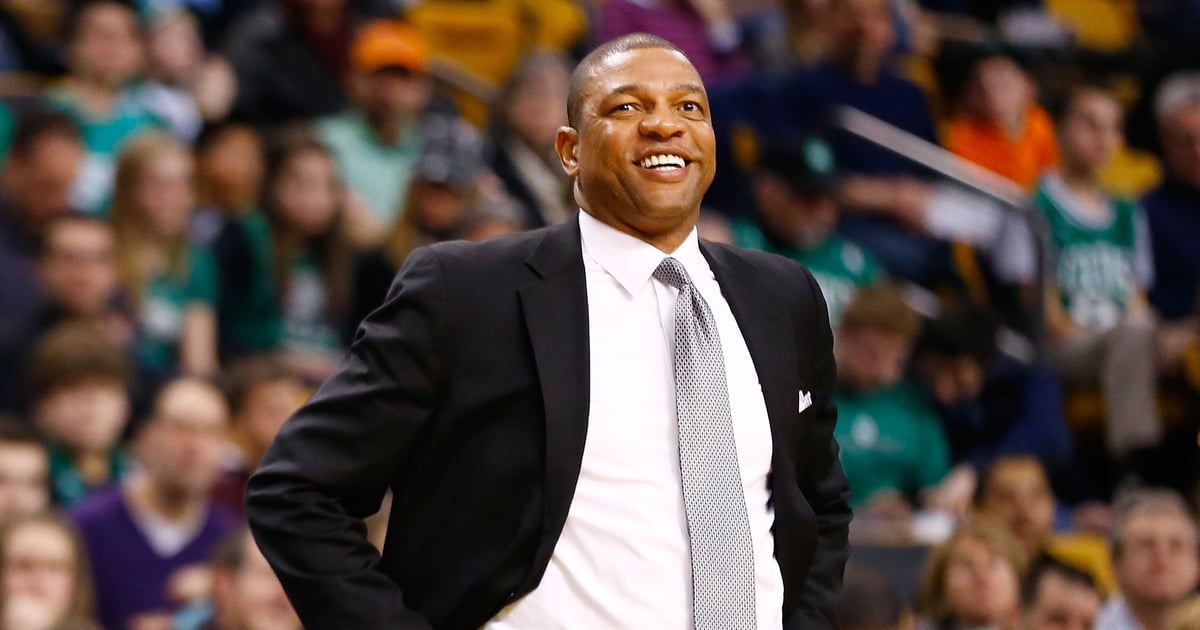 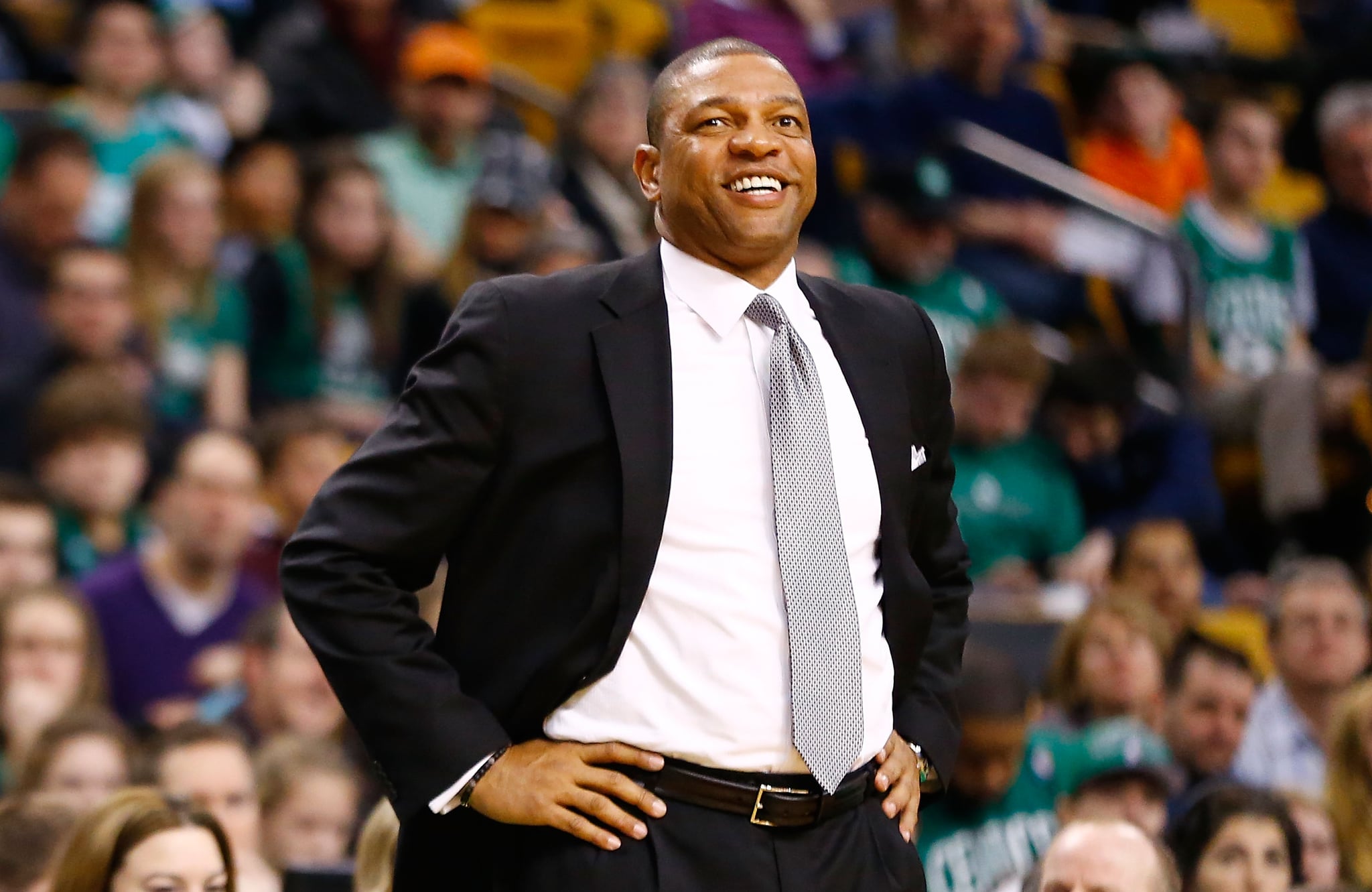 Netflix’s sports docuseries The Playbook starts with a riveting episode on NBA coach Doc Rivers, who led the 2008 Celtics to their first NBA championship in 22 years. But as Rivers recalls in the episode, the 2008 title was far from a foregone conclusion. In fact, the Celtics were coming off a 24-58 season that had fans calling for Rivers to be fired. To turn the tide, the franchise traded for a core of superstar players — Paul Pierce, Ray Allen, and Kevin Garnett — but even that came with its own challenges. “The concern was that all three were leaders,” Rivers explained in the episode. “I told them, if we’re going to win, we’re going to have to sacrifice. You’re going to have to change . . . That was the challenge: getting them to buy in to being a team.”

Enter Ubuntu, an ancient African philosophy that ended up uniting the entire team. As Rivers tells it in the documentary, he learned about Ubuntu by coincidence. A longtime board member at Marquette University, Rivers was leaving a meeting one day when a colleague came up to him. “Your team is gonna be amazing,” she said, according to Rivers. “Have you ever heard of ‘Ubuntu?'” She urged him to look up the concept, telling him, “It’s not a word, Doc. It’s a way of life.” Rivers researched the word and realized it was “perfect,” he said, a philosophy that could bring his star-laden team together. (In other interviews, Rivers has credited his discovery of the term to Kita “Thierry” Matungulu, founder of Hoops 4 Hope, a South African organization that introduces kids to sports and teaches life skills.)

Ubuntu comes from the Zulu phrase “Umuntu ngumuntu ngabantu,” which translates to, “a person can only be a person through others.” According to South African Archbishop Desmond Tutu, “Ubuntu is the essence of being human. It speaks of the fact that my humanity is caught up and is inextricably bound up in yours. I am human because I belong.” It was a concept championed by Nelson Mandela and referenced by Barack Obama in his 2013 eulogy for the legendary South African leader. “There is a word in South Africa,” Obama said during the speech. “Ubuntu, a word that captures Mandela’s greatest gift: his recognition that we are all bound together in ways that are invisible to the eye; that there is a oneness to humanity; that we achieve ourselves by sharing ourselves with others, and caring for those around us.”

How Was Doc Rivers Inspired by Ubuntu as a Coach For the Celtics?

Under Rivers’s leadership, this concept unified the Celtics. To him, the philosophy meant, “I can’t be all I can be, unless you are all you can be. I can never be threatened by you because you’re good, because the better you are, the better I am.” It was the perfect concept for their team, turning a group of talented yet disparate players into a single, tight-knit unit.

Rivers still had to get his team on board. He did so by recruiting his rookie players as the messengers, urging them to spread the message through the organization. Slowly, it caught on. “Our team started living Ubuntu,” Rivers said. The team used it as their pregame chant as they turned in a winning season and made their run through the postseason. After winning the Finals, the team had the word Ubuntu etched into their championship rings.

Every championship team builds its own legend, and Ubuntu was a part of the Celtics’ in 2008. Rivers even brought the concept with him to the Los Angeles Clippers when he left for LA in 2013. But it was the 2008 Celtics who brought Rivers his only championship, and by his own words, Ubuntu was instrumental in doing it.