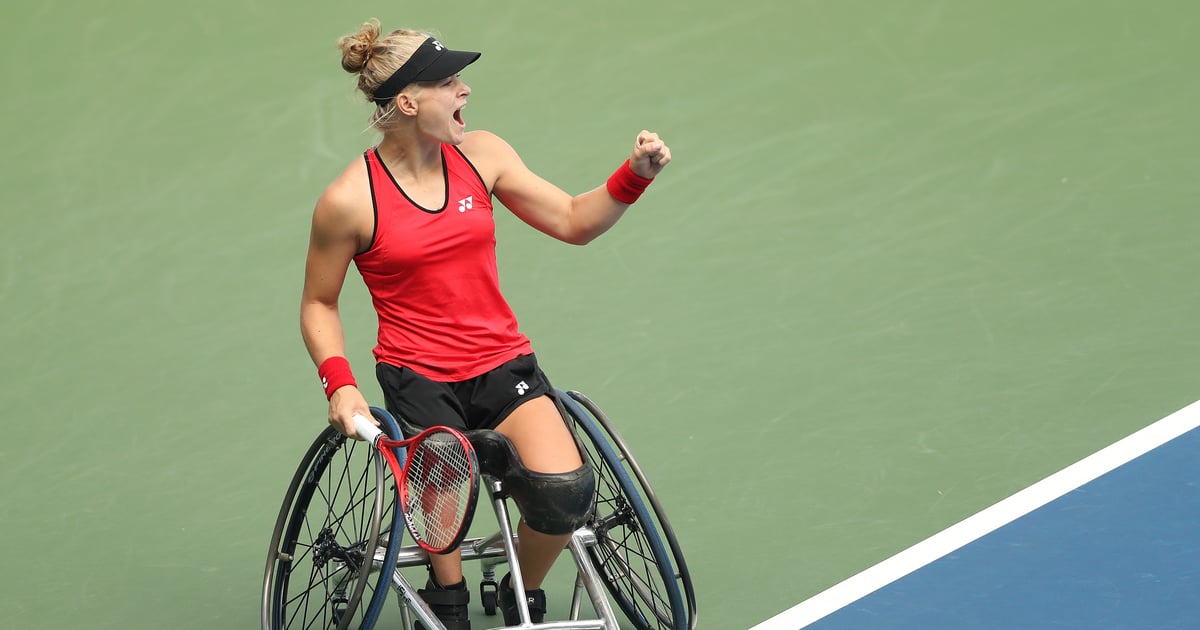 Diede de Groot’s career goals, according to her website, are to win multiple times at the tennis Grand Slams and to become an Olympic champion. The 23-year-old from the Netherlands has already made a major dent in those goals — actually, she’s nearly crushed them.

De Groot claimed her first French Open singles title last year, and this means she’s won every type of Grand Slam tournament there is in tennis at least once — and she only made her Grand Slam debut in 2017!

Aside from her major singles wins, de Groot has racked up doubles wins at all four Grand Slams, is a three-time world champion, and has titles at the Wheelchair Tennis Masters. And, to top it all off, she won a silver medal at the 2016 Paralympic Games.

Keep reading for some facts about de Groot that you may not know.