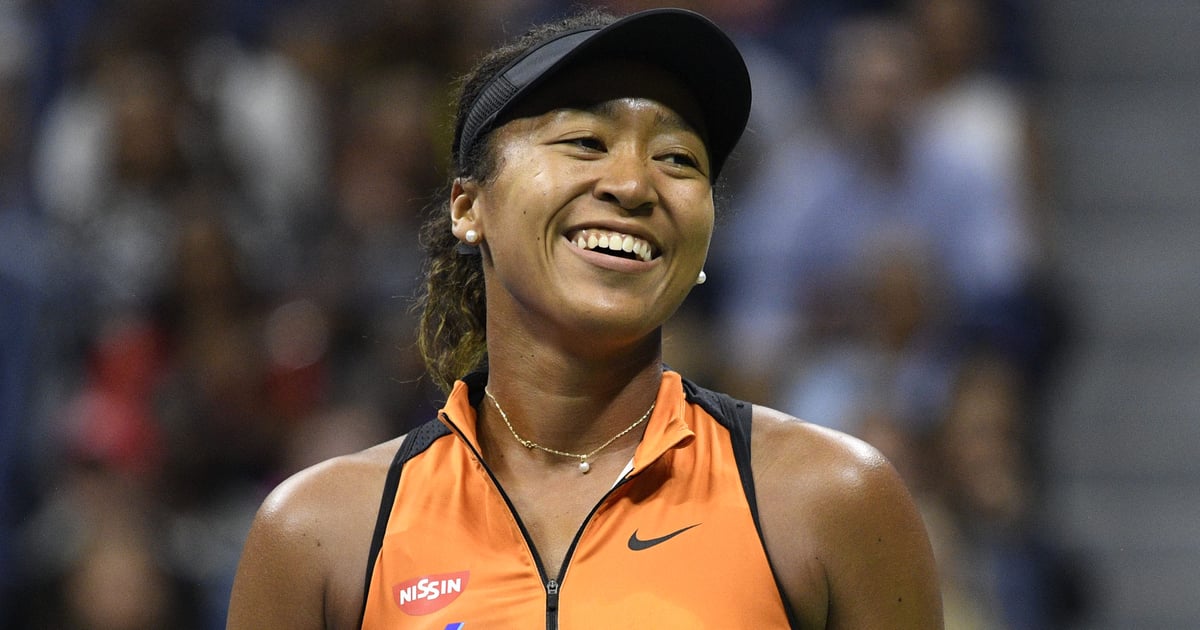 Naomi Osaka is simultaneously one of the most intimidating and most relatable players in women’s tennis right now. On one hand, she’s a two-time Grand Slam winner who in one year made a whopping $37.4 million in prize money and sponsorships, making her the highest-paid female athlete in history. On the other hand, she’s a hilarious 22-year-old who loves video games and memes and spends as much time on Twitter and TikTok as any other person her age. Whether you’re a casual viewer of tennis or mark the major tournaments in your calendar, here are 10 fun facts you may not know about one of the sport’s biggest stars.