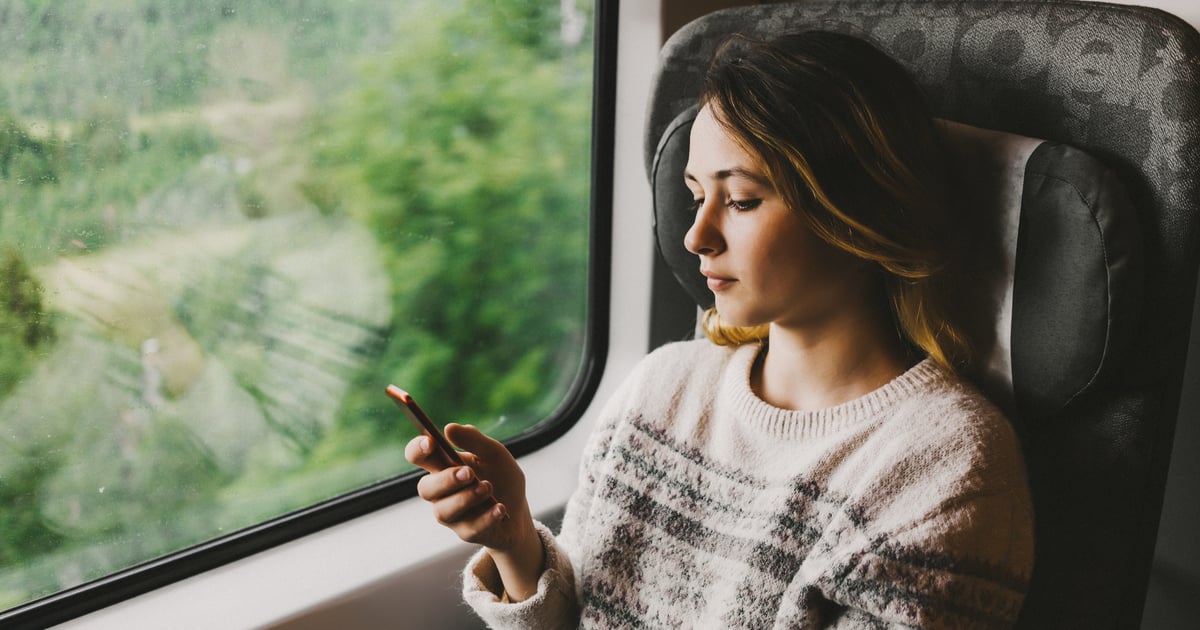 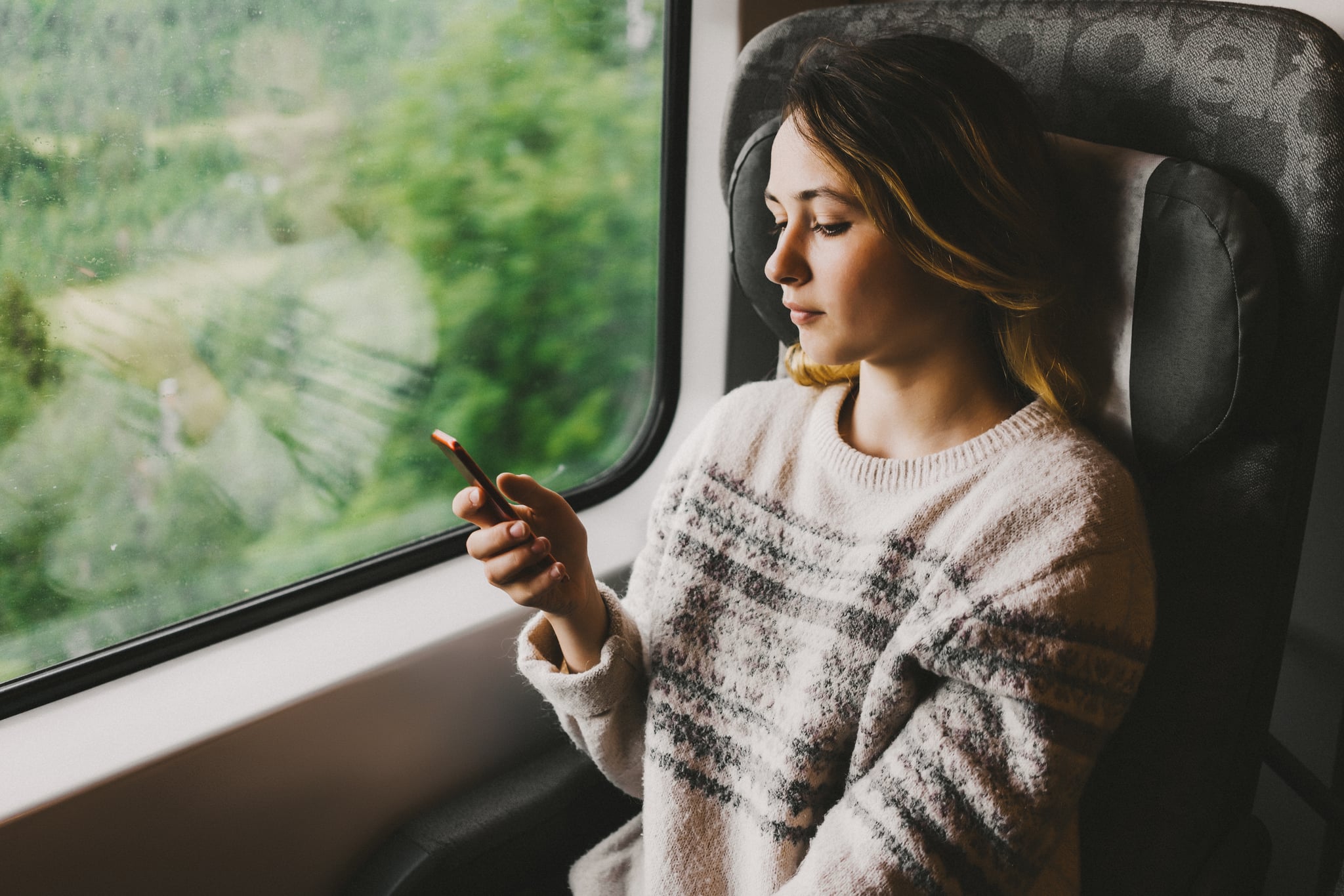 A few months ago, I was one of those people with a commute from hell. Every morning, I’d walk 20 minutes to the train station, ride two stops, and switch to the BART (San Francisco’s version of the subway) for a 20-minute ride to the office. On the way home, I walked an extra 25 minutes, took the train 20 minutes south, then walked another 20 minutes back home. All in all, it added up to a full two hours of commuting every day — and that’s assuming everything was running on time.

And this might sound strange, but I liked it. I used my commute as a much-needed zone-out time. I listened to new music or an occasional podcast or brought along a book to read. I liked seeing the fog come over the hills on the way into the city and covertly watching the commuters and travelers sharing the seats with me. And on workdays when my whole day was stuffed to bursting, I liked having a time where I didn’t have to do anything but daydream.

We all know working from home has its struggles, but the consensus among my friends who are doing it is that skipping their traffic-jammed commutes makes it worth it. Some of them want to work from home full-time, even after the pandemic is over. I get the pros, believe me; I do love sleeping in, living in athleisure, and setting up shop three steps away from my kitchen. Getting those two hours back does give me more time to do fun adult things like cooking and laundry. But it only took a month for me to realize I really missed those two hours on the train, the BART, and the sidewalk, my mini-Odyssey of a trek to work and back home again.

Again, I know it sounds weird. But also . . . maybe it doesn’t? For the first few months of the pandemic, the only places I went were the grocery store and the pharmacy. I went from commuting 40 miles round trip, multiple days a week, to barely leaving my small apartment. My horizons shrunk so much, so fast; it led to boredom but also feelings of being penned up and restricted. Instead of wandering through San Francisco every night, I was left with short walks through my suburban neighborhood. The two hardly compared.

On top of that (and this is weird for an introvert to admit), I found myself missing other people. Not just my coworkers, but also the mix of people I saw every day walking down the sidewalk or cramming onto the train. There was the older gentleman with his newspaper who always waved to me on my morning walk, all the cyclists heaving their beat-up bikes into the BART, the travelers with their big suitcases offboarding at the airport stop. You don’t realize how much energy (and entertainment) you get from other people until you stop seeing anyone, period.

But I think the hardest part has been losing that designated daydream time. The space between my work life and my home life shrank fast and, at this point, has all but disappeared. My commute used to be the buffer between the two, the time I set aside to energize for the day or decompress at night. When you leave your workplace, you have a little routine that signals that the day is over: pack up your bag, say goodbye to your coworkers, head out to drive or walk or grab a ride home. Now, I shut my laptop at the kitchen table and sit there thinking, “What now? I just stare at the wall instead of the screen?”

As this pandemic just keeps on keeping on, losing the most mundane parts of my life, things I never thought I’d have to miss (come on — my commute?), has been unexpectedly difficult. Even as I’ve adjusted, these small things are some of the hardest to let go of.

A few months ago, I planned a morning run to take me past the train station, right around the time my old daily train was pulling up. I watched as the train rolled into the station, rows and rows of empty seats in cars that used to be standing-room only. It was what I expected, but that didn’t make it any less shocking or sad to see. But oddly, I realized there was something hopeful about it, too. The train was empty, but here it was, still rattling along the tracks on schedule, still doing the job even though normalcy felt like a thing of the past. And here the rest of us are: maybe feeling just as empty and weird and wrong, but still moving forward. I miss all the little things more than I expected, and I know one day we’ll get back to all of them, from daily commutes to family vacations. But for now, it’s enough that the train is still running, and so am I.