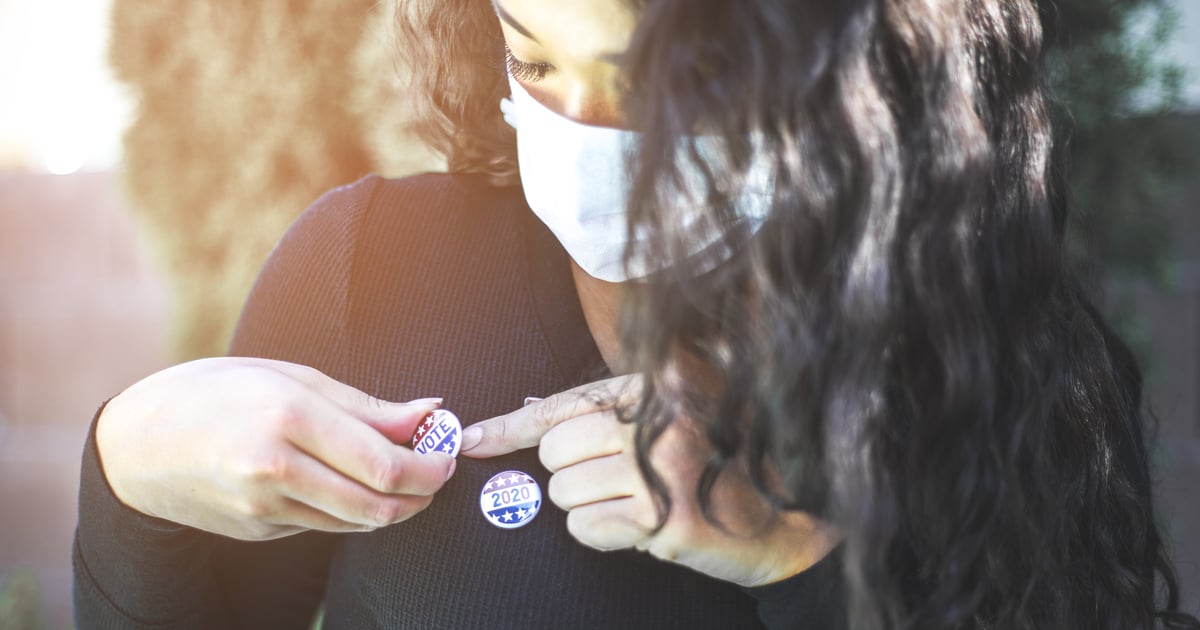 With the 2020 election less than three months away, all eyes are on the showdown between the incumbent Donald Trump and former Vice President Joe Biden. The former has repeatedly waged attacks on women’s rights, particularly when it comes to healthcare issues including (but not limited to) Title X funding, access to contraception, and a longheld mission to overturn Roe v. Wade.

Of course, President Trump is hardly the only politician who poses a threat to women’s health. It’s equally important to educate ourselves about the healthcare policies and voting records of Congressional, state, and even local candidates. Most campaigns have websites that include comprehensive information about a candidate’s policies, so you can become well-versed on where they stand on the issues that are most important to you. If a candidate’s stance on a particular issue isn’t available to the public, contact them and request a clear answer on the actions they plan to take if elected. To get you started, we’ve rounded up six of the most pressing issues on the ballot in November, according to doctors and policy experts.