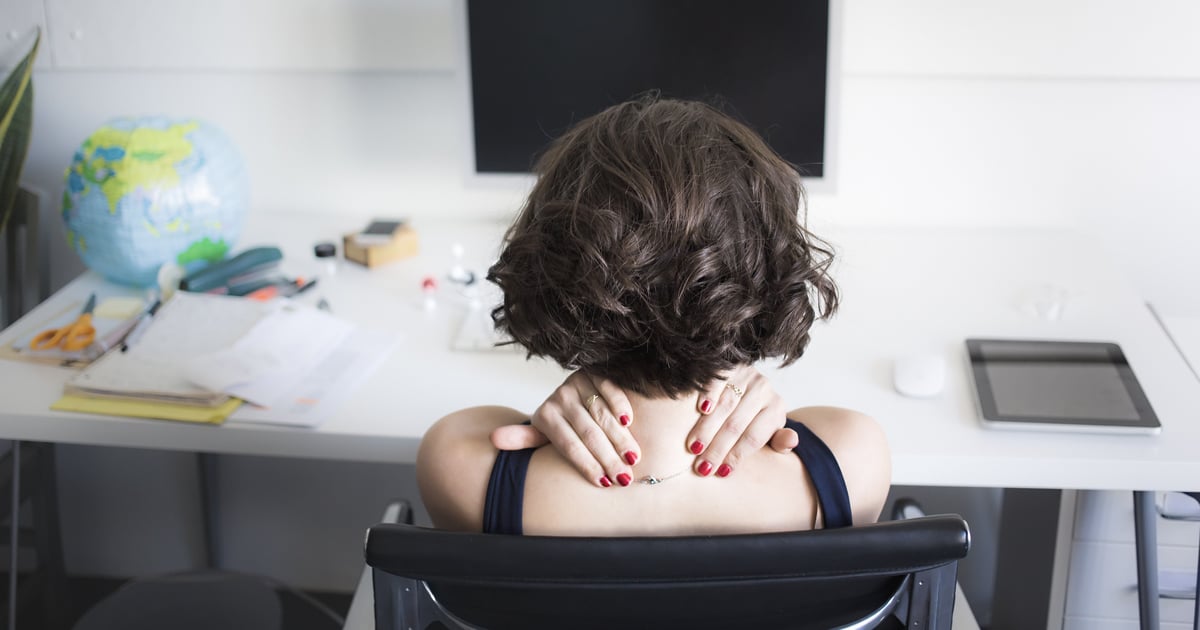 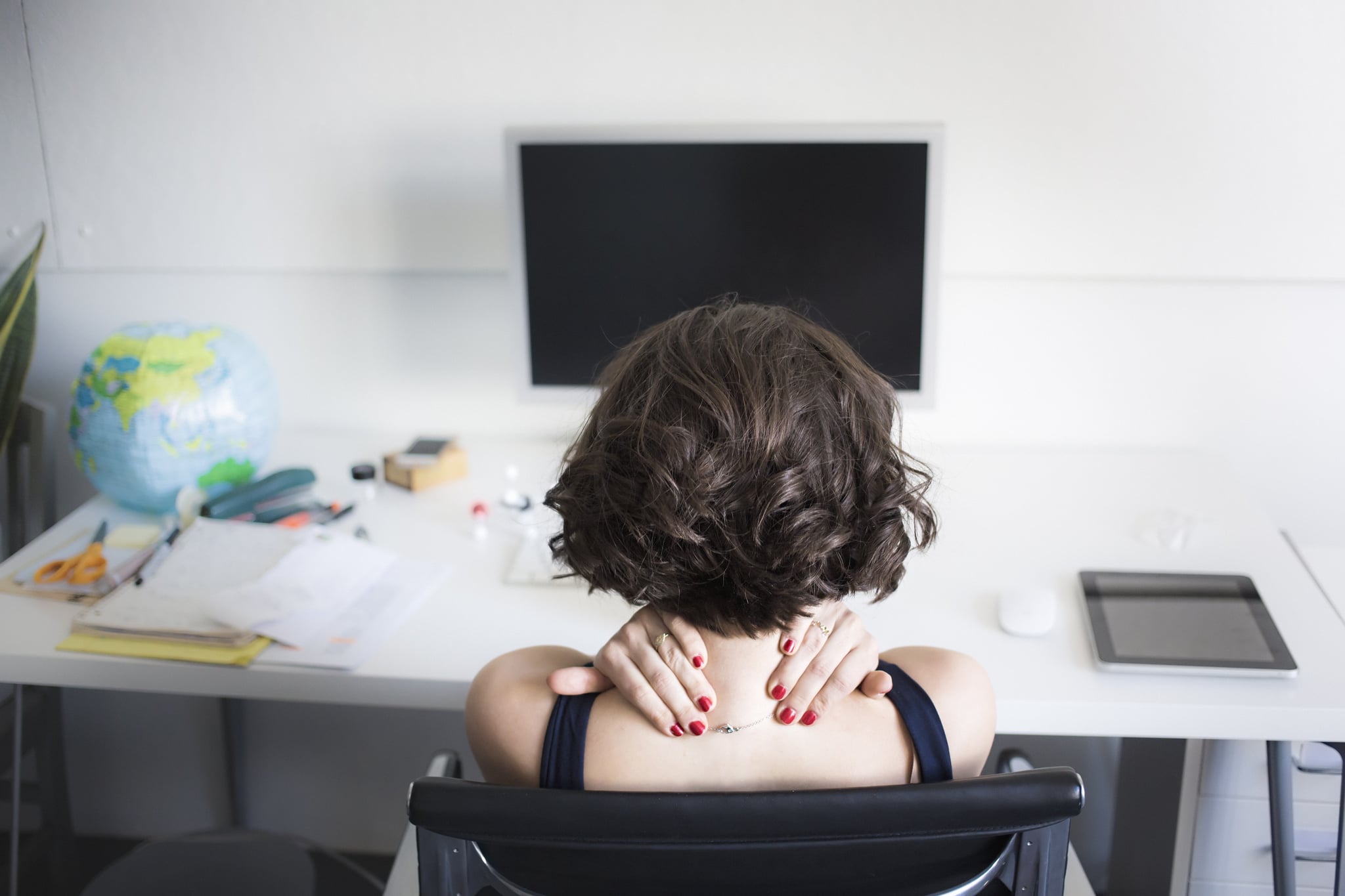 When people hear about phobias, they usually think that they’re silly or over-exaggerated — but while phobias are, in fact, irrational, that does not make them any less frightening or crippling for those of us who live with them.

I know this because I live with a serious phobia: emetophobia, or the fear of vomit. I don’t remember how or when it began. I have an anxiety disorder, depression, and obsessive-compulsive disorder, and I have had all three for most of my life, despite not being diagnosed until college. For years, I’ve tried to trace back what “caused” my phobia and have come up empty handed, beyond it being linked to my other mental health issues. Phobias are somewhat common in people with obsessive-compulsive disorder, specifically. While OCD is often thought of as an obsession with cleanliness and checking things like whether or not you locked the door, for many people, obsessive and intrusive thoughts are a large part of the disorder. These can include phobias.

While phobias are, in fact, irrational, that does not make them any less frightening or crippling for those of us who live with them.

My specific phobia tends to escalate in times of extreme stress. In college, when I was under a significant amount of stress, I noticed that my anxiety about the idea of me or someone close to me getting sick began to skyrocket. At that time, I worked at a call center. Instead of being able to brush it off, I started worrying about using the restroom at work. Most of the time, I would ask a friend to “check” the restroom first, making sure that no one was actively ill before I entered. After awhile, even that was not enough for me and I would use my lunch break to drive home and use my bathroom instead of eating lunch. On days when I could not go home, I would hold it until the end of my shift, resulting in a bladder infection that spread to my kidneys and made me so ill I was nearly hospitalized.

While something like using a restroom seems simple for most folks, phobias can affect daily activities in extreme ways. For example, a severe fear of flying can keep people from traveling, even for important family events. People with a fear of public speaking may lose out on opportunities for advancement at work or doing well in school if they refuse to speak in front of others. Phobias may seem ridiculous, but the consequences of suffering from one can be serious and far-reaching.

Even when my stress levels aren’t as high, this phobia makes my life extremely complicated. I never lived in dorms or drank in college. I’m also not able to enjoy concerts or music festivals at times because of my deep fear of someone near me becoming ill. Before I see movies, I check a website that notifies parents of all kinds of potentially upsetting scenes in films, so I can decide whether to forgo the movie or simply leave the theater during a scene that might be triggering. When I’m at my most anxious, flying is nearly impossible. While these things may feel small or silly, they impact how I spend my time and the things I do.

Like many people with phobias and OCD, I have rituals, routines, and habits designed to keep me from encountering the thing I’m afraid of, or to prevent something bad from happening. I have a protocol in place for any time I feel nauseous. But while there’s no “cure” for my phobia, it has gotten better. I’ve been working on my general anxiety for years now, and I have fast-acting medications, mantras, and breathing exercises that really help me when I’m forced to confront my fear. I’ve been in regular therapy since I was 19, where we often focus on reducing the number of intrusive thoughts I experience.

While I still experience fear, on the average day, it does not change the things I do in most cases. I’ve learned to live within the phobia and to most people, on the outside, my life and behaviors appear to be “normal.” Those close to me are aware of my fear, as well as my other diagnoses, and I welcome their help and support when I’m struggling.

Not everyone understands the severity of this phobia, or of phobias in general, but I try to be patient and kind when I encounter people who do not take it seriously. Most of all, I try to be patient and kind with myself. I remind myself that I did not choose this phobia, and that there is nothing “wrong” with me, just like there is nothing wrong with anyone with any other mental illness. Instead, I do the best I can to live a normal life and not beat myself up when my phobia gets the best of me.